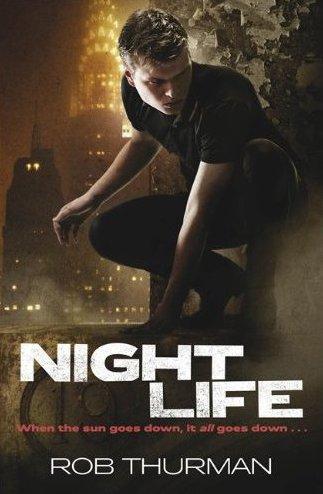 'There are monsters among us. There always have been and there always will be. I've know that since I can remember, just like I've always known that I was one . . . Well, half of one anyway.' Cal Leandros is 19. He eats junk food, he doesn't clean up after himself and fights with his half brother Niko. It's a fairly normal life, but for the fact that Cal and Niko are constantly on the run. Cal's father has been after him for the last four years. And given that he's a monster whose dark lineage is the stuff of nightmares they really don't want him and his entire otherworldly race catching up with them. But Cal is about to learn why they want him, why they've always wanted him - he is the key to unleashing their hell on earth. Meanwhile the bright lights of the Big Apple shine on, oblivious to the fact that the fate of the human world will be decided in the fight of Cal and Niko's lives . . .