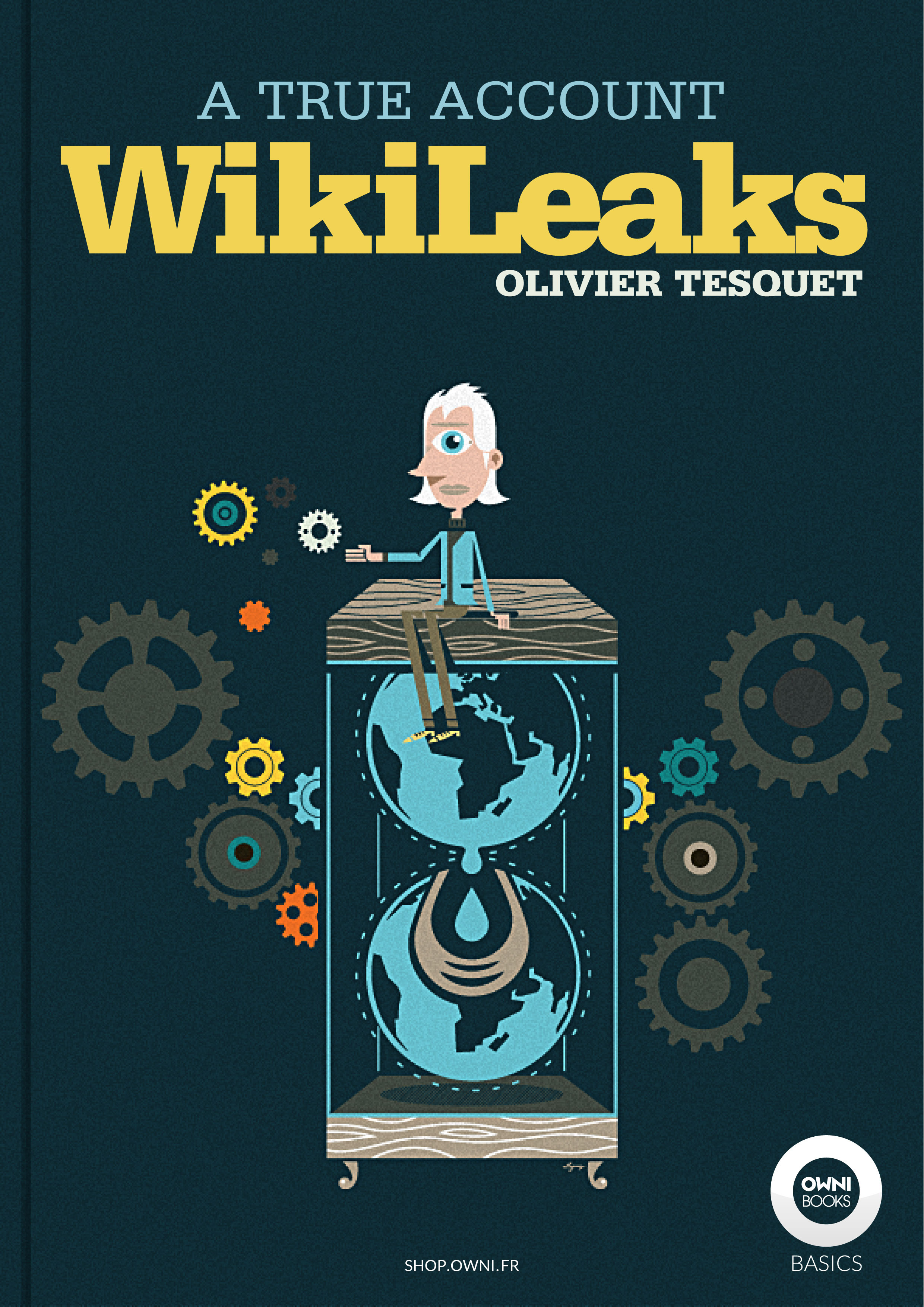 Is the founder of WikiLeaks the ministering angel of press freedom as his pale appearance might suggest? Or is he the demonic leader of the most dangerous hacker collective on the web? As one outspoken critic suggests, is he «worse than the Stasi,» o r does he represent hope for those struggling against oppression? Either way, by the end of 2010 it became clear that a hitherto unknown organization had forever changed the global media landscape. Within a few months, some of the best-known newspapers - The New York Times, Der Spiegel, The Guardian, Le Monde - began to woo this small group of enthusiastic members of information transparency movement.

To understand this movement, one that overturns the hierarchy of information and threatens the interests of American diplomacy, it's necessary to dig into the stories of these men and women, their ideology, and their unique activism. For months Olivier Tesquet, journalist at OWNI.fr, followed Assange's clan from London to Berlin. Working long hours to complete his investigation, Olivier was able to unveil WikiLeaks' goals and the personalities of its key leaders.

His full immersion into the most creative part of the web breaks down certain misconceptions - for better or for worse.