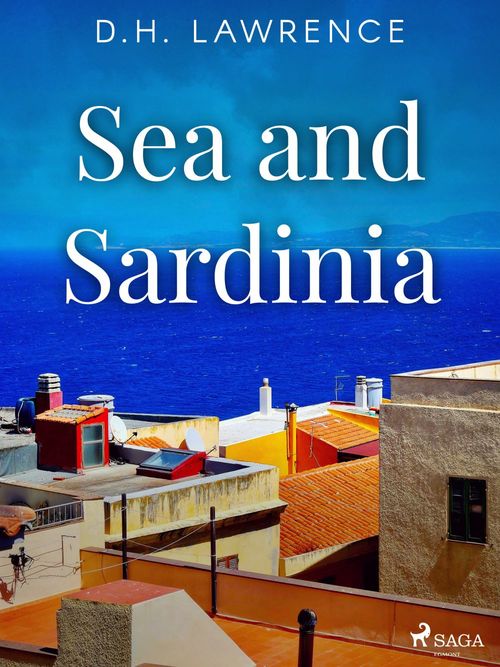 'Sea and Sardinia' describes Lawrence and his wife Frieda's 1921 trip to Italy. His poetic exploration mirrors that of his own 'Twilight in Italy' and creates an impression of Sardinia and its people that is still relevant and appealing today. Unmissable for those who enjoy Rudyard Kipling, Franz Kafka, and James Joyce.

DH Lawrence (1885-1930) was an English poet and novelist. Famed for his lyrical prose, he was uncompromising in his mission to uncover the consequences of modernity and industrialization, particularly on sexuality, instinct, and spontaneity. His works, although innovative, were not truly appreciated until after his death, the most notable of which 'Lady Chatterley's Lover' was adapted to screen in 1981.