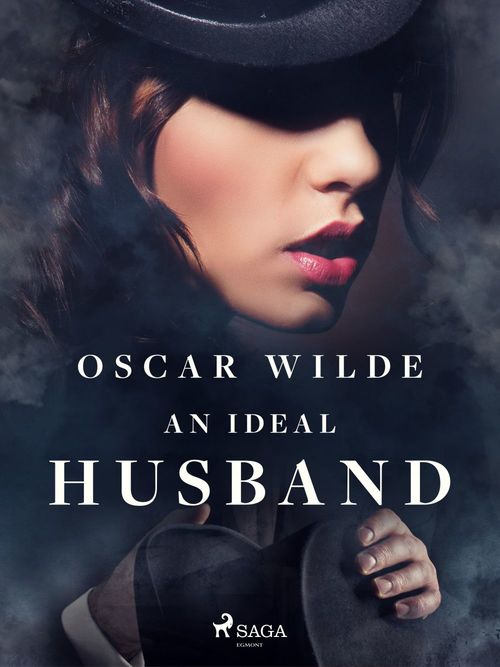 "Women have a wonderful instinct about things. They can discover everything except the obvious."

Sir Robert Chiltern is a moral and upstanding politician with a wife who adores and idolizes him, but when one of her old classmates shows up at their party the image of her perfect husband crumbles. She learns that, in the early days of her husband's political career, he sold a state secret in order to advance his position. Now the couple has to deal with blackmail and their own moral failings.

'An Ideal Husband' is a must-read for Wilde fans and anyone who appreciates wit and sarcasm. In 1999 an adaptation starring Julianne Moore, Minnie Driver and Cate Blanchett came out to great reviews.

Oscar Wilde (1854-1900) was an Irish playwright, novelist, essayist, and poet, famous for `The Picture of Dorian Gray' and `The Importance of Being Earnest' to name a couple. He died in Paris at the age of 46.

The Importance of Being Earnest is Oscar Wilde's most popular and enduring play. Poking fun at the ridiculousness of human nature, especially that of the Victorian elite, it is both incredibly clever and undeniably silly.
It has been performed and made into films and for television many times, most recently in the 2002 film starring Colin Firth, Reese Witherspoon and Judi Dench.