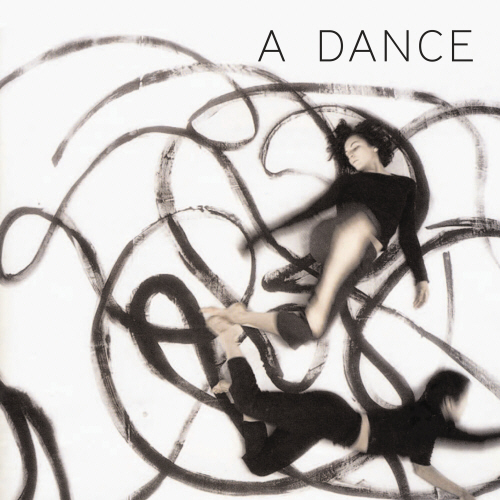 Alexander Barabanov, a key figure in the Russian dance world, has sifted through many thousands of photographs of dance to accumulate an extraordinary collection of pictures, ranging from historical ballet photographs to shocking avant-garde imagery.