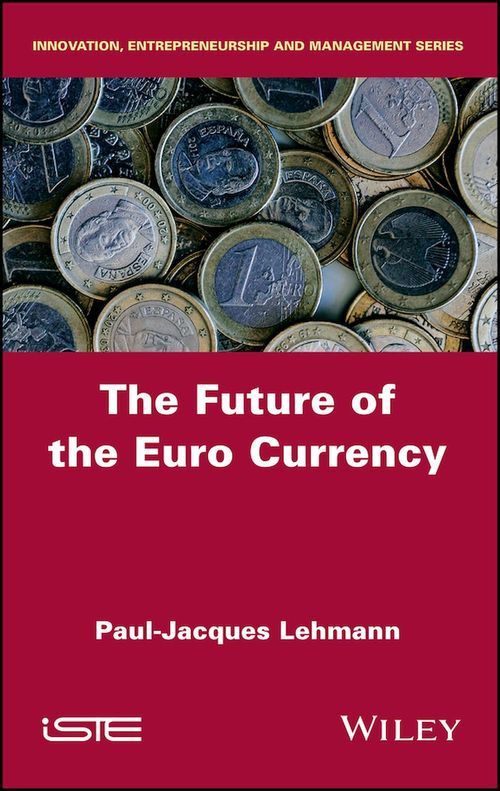 The Future of the Euro Currency

The advent of the euro was a revolution for the 340 million people who exchanged their former currencies – considered a fundamental element of national sovereignty – for this new single currency.
Encouraged by some who believe that its introduction gives more cohesion and strength to Europe in an increasingly globalized economy, the euro is criticized by others who believe that the constraints it imposes are a source of austerity and favor northern European countries at the expense of countries in the south.
The Future of the Euro Currency traces the evolution of the monetary policy which the European Central Bank instituted at a time when economic, monetary and financial crises were legion. The book presents, as objectively as possible, the advantages and disadvantages of this new currency, while considering the improvements that could promote its durability.