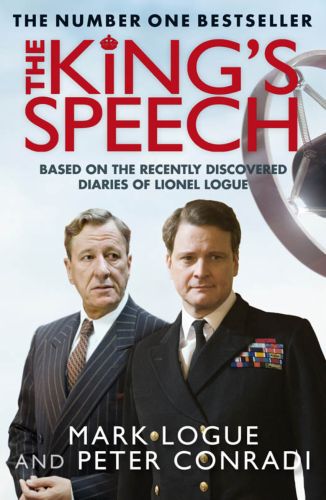 Lionel Logue was a self-taught and almost unknown Australian speech therapist. Yet it was this outgoing, amiable man who almost single-handedly turned the nervous, tongue-tied Duke of York into one of Britain's greatest kings after his brother, Edward VIII, abdicated in 1936 over his love for Mrs Simpson.b bThe King's Speech is the previously untold story of the remarkable relationship between Logue and the haunted future King George VI, written with Logue's grandson and drawing exclusively from his grandfather Lionel's diaries and archive.b bThis is an astonishing insight into the House of Windsor at the time of its greatest crisis. Never before has there been such a portrait of the British monarchy seen through the eyes of an Australian commoner who was proud to serve, and save, his King.