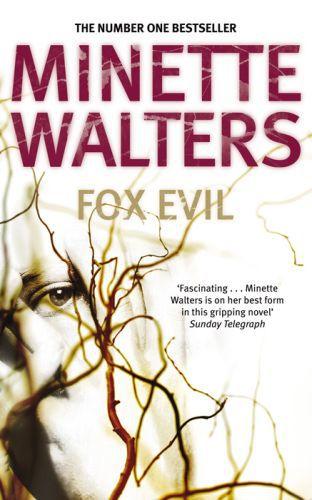 When elderly Ailsa LockyerFox is found dead in her garden, dressed only in night clothes and with blood stains on the ground near her body, the finger of suspicion points at her wealthy, landowning husband, Colonel James LockyerFox. A coroner's inquest gives a verdict of 'natural causes' but the gossip surrounding him refuses to go away. Why? Because he's guilty? Or because resentful women in the isolated Dorset village where he lives rule the roost? Shenstead is a place of too few people and too many secrets. Why have James and Ailsa cut their children out of their wills? What happened in the past to create such animosity within the family? And why is James so desperate to find his illegitimate grandchild? Friendless and alone, his reclusive behaviour begins to alarm his Londonbased solicitor, Mark Ankerton, whose concern deepens when he discovers that James has become the victim of a relentless campaign which accuses him of far worse than the death of his wife. Allegations which he refuses to challenge . . . Why? Because they're a motive for murder? . . .